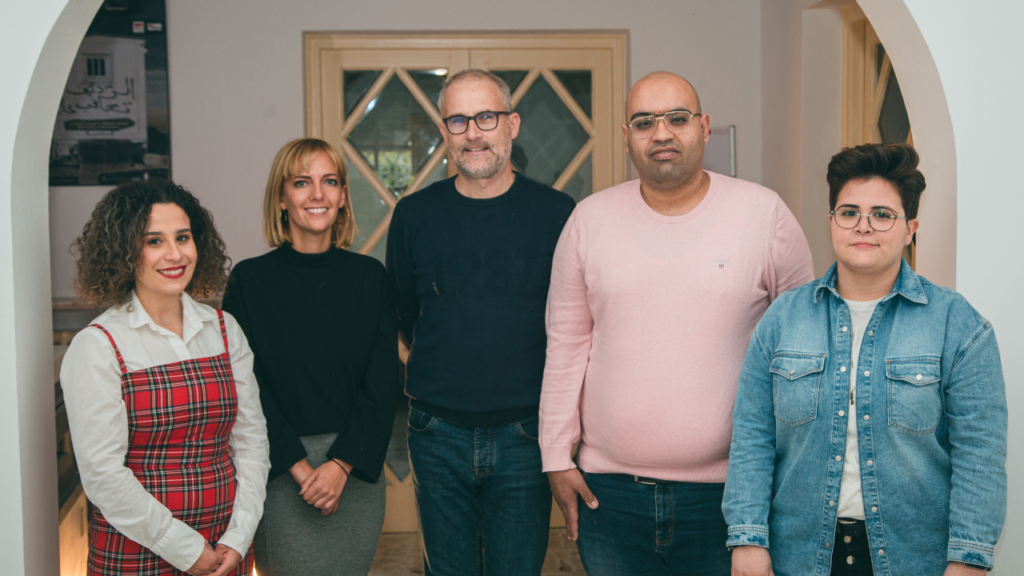 In 2014, an Academic Cooperation Office was established in Tunisia. It aims at enhancing the awareness of actors in the field of higher education (Professors, researchers, administrators, and students) of the importance of education and science in a democratic society. The Office seeks also to create links between these actors and their counterparts abroad, in order to build an effective collaboration between them based on disseminating knowledge, defending academic freedom, and promoting critical research.

Since its inception, the Academic Cooperation Office has organized activities in partnership with all the 13 Tunisian public universities: 24 in 2015, 27 in 2016, 19 in 2017, 48 in 2018, and the number of activities this year is expected to be the same as the last one.

During this period, the Office produced 14 publications, in addition to six other works written in Arabic, French, English, and German, that will be published subsequently. The Academic Cooperation Office makes its publications available to the public with free access through its website, where will also be published new articles on a regular basis.